At its December 2018 meeting, the New England Fishery Management Council signed off on a new measure that would allow continued surfclam and mussel dredge fishery access to parts of the Great South Channel Habitat Management Area (HMA). In addition, the Council identified two areas that would be used for research only. These proposals will be submitted to the NOAA National Marine Fisheries Service for possible approval, rule making, and implementation. See the Council’s press release.

Map layers showing these areas are now available on the Data Explorer. They are listed under Commercial Fishing in the Draft Alternative Management Areas category.

The final preferred alternative for clam and mussel dredge exemptions identified by the Council is referred to as Alternative 5 in the draft framework document and environmental assessment. Under Alternative 5, three exemption areas would be designated for both surfclam and mussel dredges: (1) McBlair, (2) Old South, and (3) Fishing Rip. Old South would be closed for six months from November 1 to April 30 each year to reduce overlaps between clam dredging and cod spawning activities. The remainder of the Great South Channel HMA would be closed to clam and mussel dredges. The purpose of limiting the use of clam dredge gear to specific parts of the HMA only is to minimize the impacts of the fishery on benthic habitats. 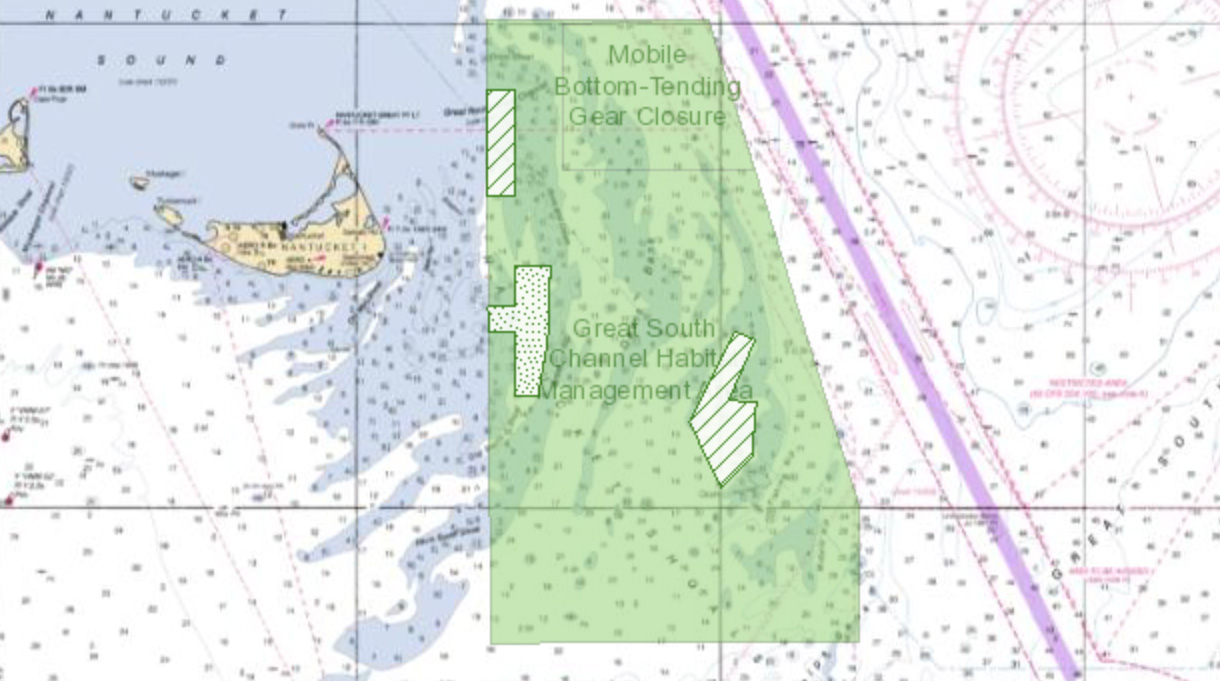 The two areas that the Council identified for year-round research are (1) Rose and Crown and (2) Davis Bank East. The Council through the Habitat Plan Development Team would develop with the industry a prioritized list of research needs concerning Rose and Crown and Davis Bank East. The intent is to work towards an exempted fishing permit program for these areas, which will support the potential development of additional exemptions in the future. The purpose of limiting the use of clam dredge gear to specific parts of the HMA only is to minimize the impacts of the fishery on benthic habitats. 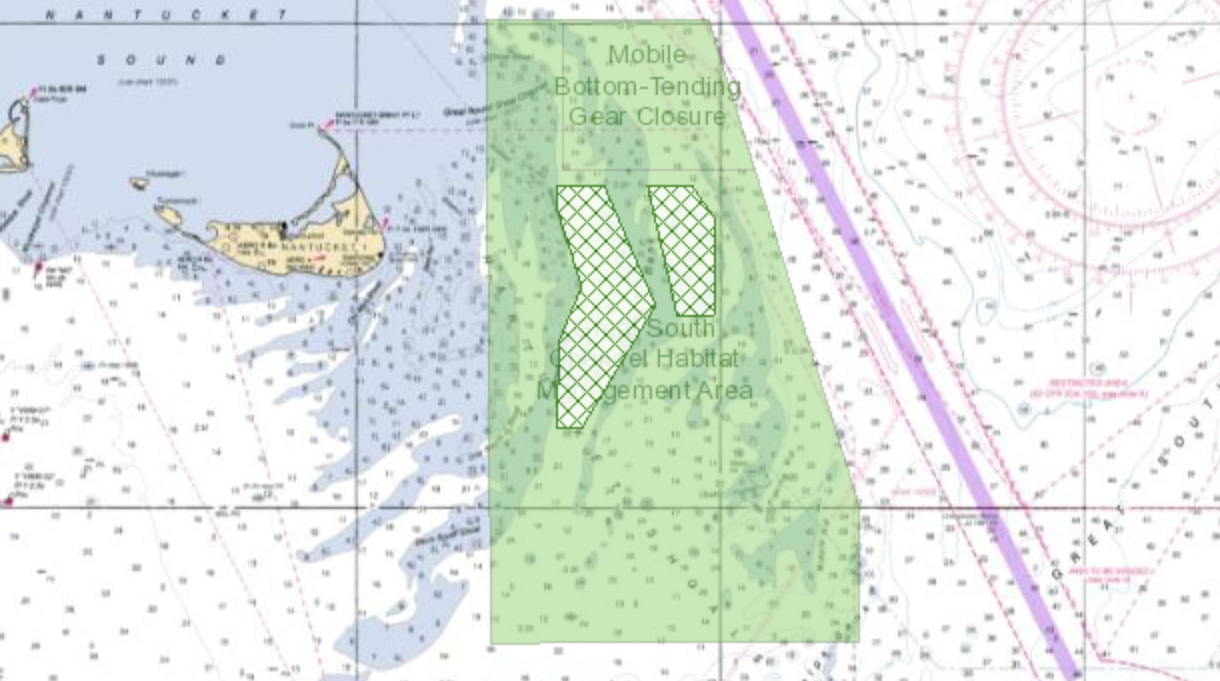